Recently, someone I love was misrepresented to a judge as I sat by helplessly.

The opposing counsel steadily focused on their goal, to win for their client.
I wanted to scream, “That’s a lie, that is inaccurate!” I was to sit quietly and respectfully in my seat like everyone else.
I think about all the people who feel misrepresented by government leaders. It is maddening when others are making decisions, without the full story. You may adamantly oppose the outcome, and yet it affects you. Someone is setting things in place that are out of your control.

It can be agonizing when you believe with all your heart that the decision makers are not seeing reality.

What I am confident of, is God knows all the facts; including motives in the heart. God is the Truth and the ultimate Judge. There is only one truth, but we each have our realities, and they feel absolute to us.
I know that my truth in my previous marriage is that: I received no affection, no hand holding, no kissing, no “I love you” or other affirmations. That is my truth.
The other person’s truth may have been that I was too needy. Perhaps he believed I was never satisfied with anything that he said. His reality appeared to be that I was cheating on him when I went to Christian Writer’s conferences and that I was not a Christian wife because I did not obey him when he told me not to peruse my call to write and speak.

The recent court event that I observed is similar.

Each person sees truth from a perspective that lines up with their paradigm. For each party, their belief system is what is real.
It is maddening, especially in a court of law, when one is presented, by another’s lawyer with a slice of what happened without context. There is no full story or reasons behind why one did something that has been introduced in a poor light. Furthermore, the opposing lawyer is intentionally using their expertise and skill to take anything and cast a mold, so a judge believes what their client is asking them to prove.

The same is happening with our media. 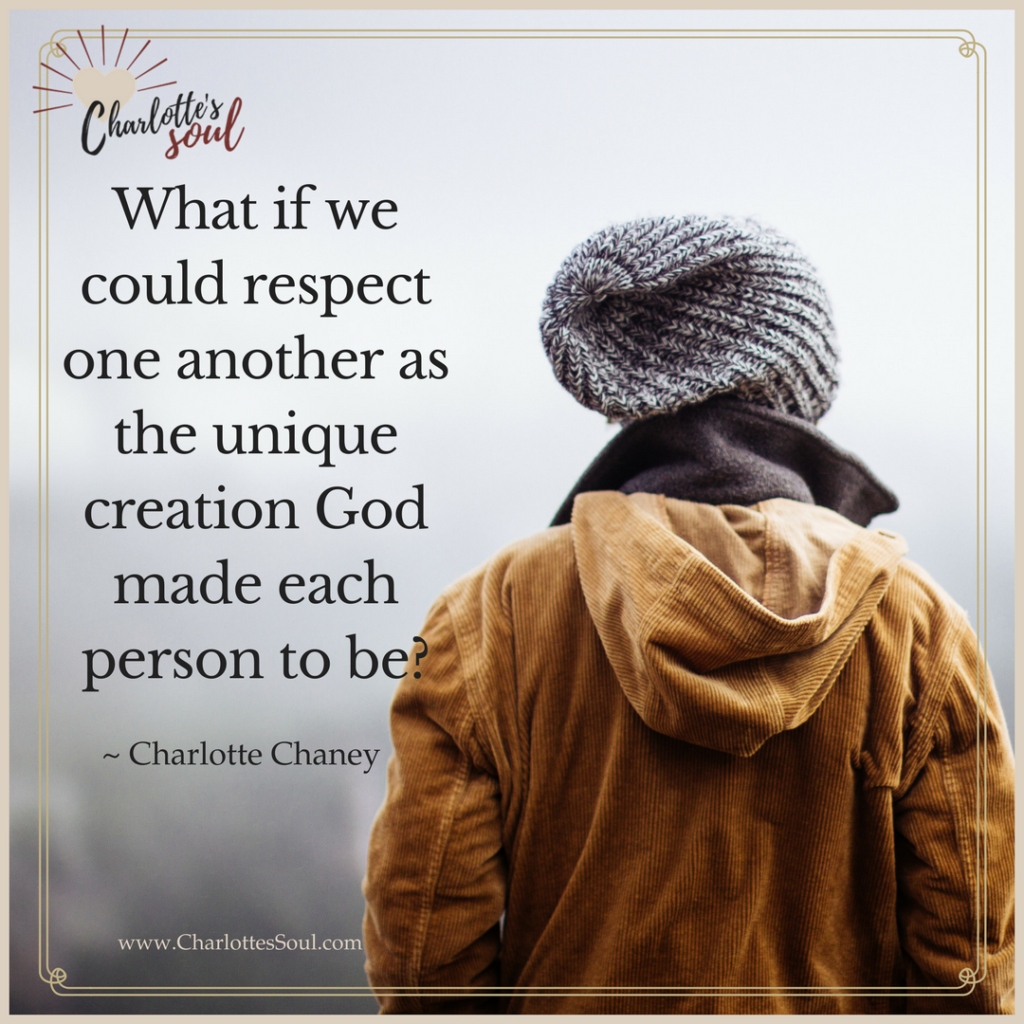 The same stories are being presented as two different truths, or not presented at all. There is a lack of understanding that while my reality may be one thing, another’s fact is something different. While mine is valid to me, by the same token their’s is logical to them, although we may feel each other’s viewpoint is a lie.
What if we could respect one another as the unique creation God made each person to be?

What if we could agree to disagree, without invalidating another’s reality?

The court case I sat through ended up with the person I love losing something of great value. His God-given role of leadership was removed legally from him, for reasons that do not make sense to us. I witnessed the opposing attorney attempt to shred this Godly man’s integrity, honesty, and character. It was devastating for that person and me to believe wholeheartedly that the judge did not see the whole truth. On the other hand, the opposing party must feel their truth was validated, and that’s how that goes.

One side had to lose.

One individual had to face the emotions associated with being let down and dismayed.
The excellent news is God knows the truth. He not only knows it, but He ordains the decisions made. He uses ALL things for His glory, and He will avenge.

The test for any losing party is to press into the Lord, trust Him, and exhibit faith in an extraordinary way.

Though often we may want to scream and shout, “That’s not right, you don’t understand,” we must trust the Our God is working in all things. We are given the ability to appeal, but we need to believe that our God has large plans, that we cannot begin to imagine. When God ordains decisions, He knows the beginning, the end and all the roads that will ultimately lead to His divine purpose, which is to be in relationship with us all. God has a use in all things. We must rest in His perfect provision and realize He knows the whole truth.
Is there a truth in your life that you need to define and stand up for? I am a life coach and helping others identify and step into a higher space in their life, is a great honor or mine. Please consider Soul Coaching so that the best version of you can be a blessing to the world. We cannot change other’s truths, votes or a judges decision, but we can thrive in spite of them. When we are steeped in our facts and living in ways that are true to the person God made us to be.
If you are living in an environment where your truth is invalidated, please consider the toxicity you are allowing to exist, not only in your heart and your family but in this world. Changing environments is very difficult, and the consequences are devastating, especially when a judge is making decisions that you believe are dead wrong. However, living day to day in a space where your truth is invalidated is life-threatening.

Psalm 35New King James Version (NKJV)
The Lord the Avenger of His People
A Psalm of David.
35 Plead my cause, O Lord, with those who strive with me;
Fight against those who fight against me.
2 Take hold of shield and buckler,
And stand up for my help.
3 Also draw out the spear,
And stop those who pursue me.
Say to my soul,
“I am your salvation.”
4 Let those be put to shame and brought to dishonor
Who seek after my life;
Let those be turned back and brought to confusion
Who plot my hurt.
5 Let them be like chaff before the wind,
And let the angel[a] of the Lord chase them.
6 Let their way be dark and slippery,
And let the angel of the Lord pursue them.
7 For without cause they have hidden their net for me in a pit,
Which they have dug without cause for my life.
8 Let destruction come upon him unexpectedly,
And let his net that he has hidden catch himself;
Into that very destruction let him fall.
9 And my soul shall be joyful in the Lord;
It shall rejoice in His salvation.
10 All my bones shall say,
“Lord, who is like You,
Delivering the poor from him who is too strong for him,
Yes, the poor and the needy from him who plunders him?”
11 Fierce witnesses rise up;
They ask me things that I do not know.
12 They reward me evil for good,
To the sorrow of my soul.
13 But as for me, when they were sick,
My clothing was sackcloth;
I humbled myself with fasting;
And my prayer would return to my own heart.
14 I paced about as though he were my friend or brother;
I bowed down heavily, as one who mourns for his mother.
15 But in my adversity they rejoiced
And gathered together;
Attackers gathered against me,
And I did not know it;
They tore at me and did not cease;
16 With ungodly mockers at feasts
They gnashed at me with their teeth.
17 Lord, how long will You look on?
Rescue me from their destructions,
My precious life from the lions.
18 I will give You thanks in the great assembly;
I will praise You among many people.
19 Let them not rejoice over me who are wrongfully my enemies;
Nor let them wink with the eye who hate me without a cause.
20 For they do not speak peace,
But they devise deceitful matters
Against the quiet ones in the land.
21 They also opened their mouth wide against me,
And said, “Aha, aha!
Our eyes have seen it.”
22 This You have seen, O Lord;
Do not keep silence.
O Lord, do not be far from me.
23 Stir up Yourself, and awake to my vindication,
To my cause, my God and my Lord.
24 Vindicate me, O Lord my God, according to Your righteousness;
And let them not rejoice over me.
25 Let them not say in their hearts, “Ah, so we would have it!”
Let them not say, “We have swallowed him up.”
26 Let them be ashamed and brought to mutual confusion
Who rejoice at my hurt;
Let them be clothed with shame and dishonor
Who exalt themselves against me.
27 Let them shout for joy and be glad,
Who favor my righteous cause;
And let them say continually,
“Let the Lord be magnified,
Who has pleasure in the prosperity of His servant.”
28 And my tongue shall speak of Your righteousness
And of Your praise all the day long.