The Pampered Chef vs. The Engineer

A Story of Form vs. Function

My former father-in-law was an engineer and I never really understood him until I remarried an engineer of my own. I am of the brain-set that coloring within the lines ruins the masterpiece. Being married to an engineer (who loves me just the way I am) has opened my eyes to the mind of a man I once loved so much and sadly lost touch with in my divorce.
I now realize how restrained Roger must have been over the years of observing my style, but especially when he lived with me for months following the Super Storm Sandy, who robbed him of his family’s New Jersey home. What did he really think of my creative, spontaneous, trusting nature? Just like my current engineering husband, he adored me. I know that for sure. He thought the world of me, probably because I saw life so differently than he did. I had a joyful heart amid what must have seemed like complete and utter mayhem to him.
He saw me live life raising many, many little boys without much precision or order, except when it came to their hearts being kind and being grateful. My former father-in-law was wise, and I had a special rapport with him always, but I never understood how he saw the world until I married a man who went through our home with a labeler to the light switches, and who considers it an abomination on his manhood if the garage isn’t organized with the different nuts and bolts clearly labeled bins. Throw in the fact that Bryan, my husband, is an electrical engineer and you have things with labels I didn’t even know existed!
I am beyond blessed in my new marriage. I must say we rarely even bicker unless he’s driving while forgetting his passenger is an egg, not some girl from NASCAR, or we are in the kitchen where his many years of cooking/engineering food meets my many years of creativity and pretty appliances.
This first came to my attention when he revealed he threw away the cap for the Pampered Chef chopper that his dad gave him, and that I was not to put the chopper into the dishwasher as the parts might rust! Not to mention I don’t load the dishwasher efficiently.

What part of PAMPERED do you not understand? 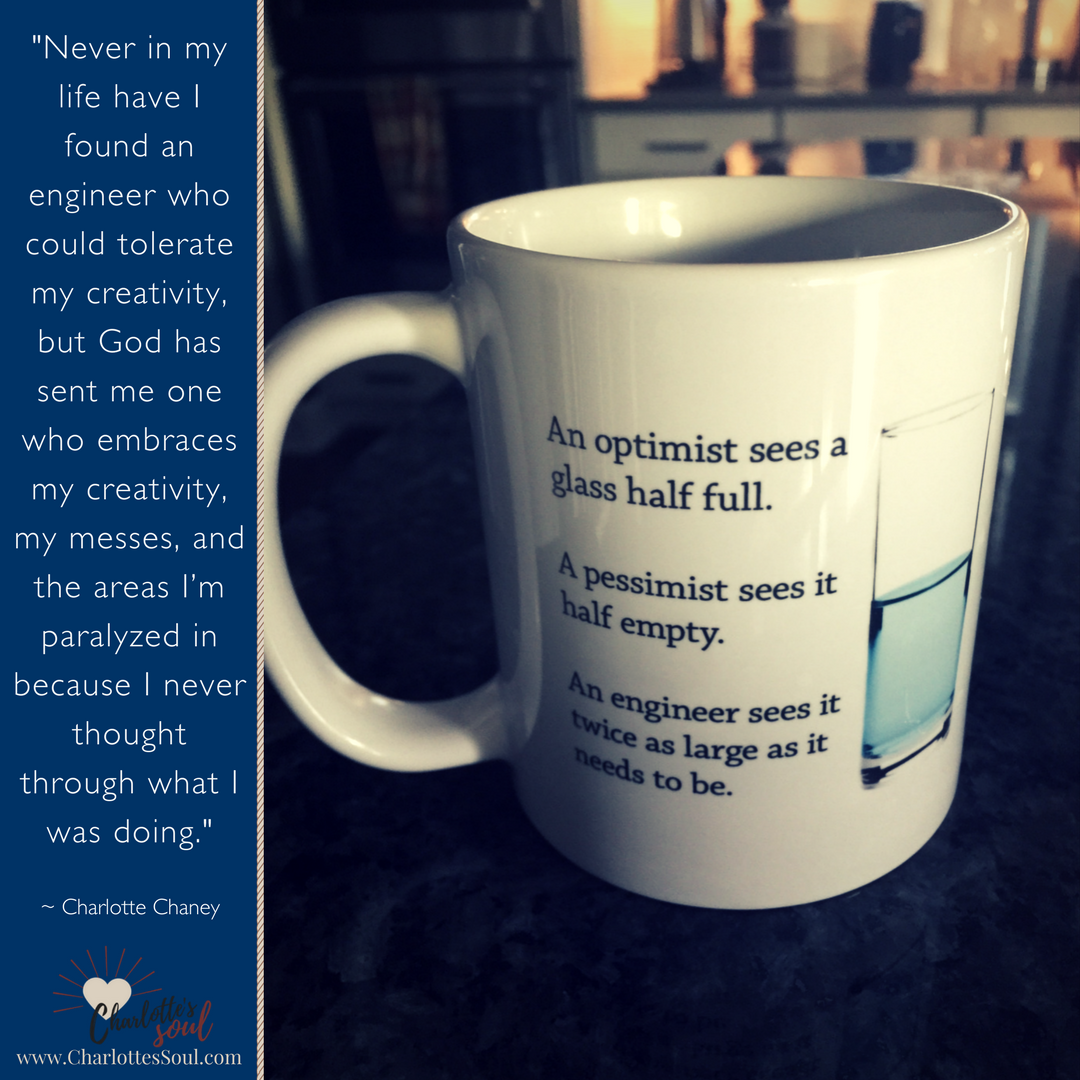 They are not providing a product that rusts when you put it in the dishwasher, but for an engineer that simply does not make sense. Yesterday I made brownies and he knew he was going into deep water so he treaded lightly. “Ahem, you really should use the (cheap metal piece of @#$Q%) pans (that I got from a junk sale) because I noticed the last time you made brownies in (the designer one you spent a long time picking out and purchasing from your friend at a party) clay one you used, doesn’t cook evenly.”
The bottom line is I don’t care to hear that my designer baker isn’t as good as the kitchen junk he brought into the marriage. He can say it until he’s blue in the face – which he wisely won’t – unless he wants me to go out into his garage and start micromanaging his tools. He’s best to pick a piece from the part of the brownie pan that cooks them to his liking and be glad my presence in his life has freed him up to do things he values like labeling the pantry.
Never in my life have I found an engineer who could tolerate my creativity, but God has sent me one who embraces my creativity, my messes, the areas I’m paralyzed in because I never thought through what I was doing. He may believe I am using a baker for brownies that is not the most efficient one in the kitchen (I have decided to keep the peace by allowing his Craig’s List favorite junk to have some space in our gourmet kitchen) but that my presence in his life is of greater value than efficiency.
What about you?

Are you partnered up with someone who sees the value of your soul as more important than the way things are done?

I lived for many, many years with a man who was never satisfied with me and the more I tried to change to please him the more change he required. I got out, and God surprised me with more than I could ask or imagine. If you long to live with someone who values who you are but you feel compelled to keep your vow in the midst of criticism and lack of affection, I challenge you to understand that you are likely modeling for your children what I did for many years and look what I’m modeling now!
Please like my Facebook page so you can be filled with inspiring messages and sign up for my weekly blog post. Reach out to me, and we can see if I’m a good fit for helping you move into the vision that has been placed in your heart but still seems like it’s too far to reach. 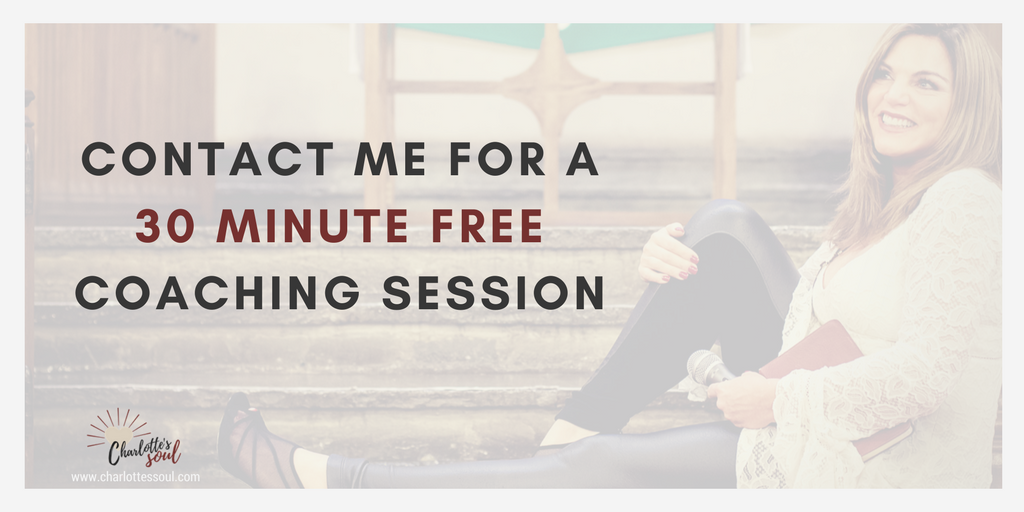 I LOVE this! FTR, I am such a cock-eye optimist I insist on seeing the glass as half-full–even if that means I have to tilt the glass and squint!
FYI, I wrote something in a similar vein that might interest you, an unpublished piece for “The Well-Ordered Life” series (Sonoma Christian Home) titled, “The Cleaning Tip That Saved My Marriage.”
Here’s an excerpt:
“Everyone should look out not only for his own interests, but also for the interests of others.” Philippians 2:4
My husband and I had one of the biggest fights in our marriage . . . over a pair of socks.
It bothered me that he left them on the floor.
It bothered me even more that he didn’t seem to care about what bothered me. Because if he did, then clearly he would pick them up.
As it turns out, he just didn’t care about socks on the floor.
Nothing beats marriage for teaching us to “look out for the interests of others.”
Let me know if you’re interested in the rest!

I am just seeing this. Thank you. That looks very valuable. I’d love to seee it.